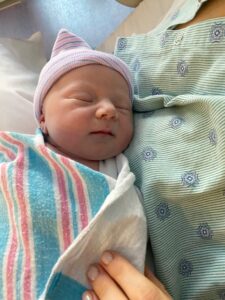 Two longtime and well-respected judges of the Pennsylvania system retired this summer.  WCJ Terry W. Knox of the Reading office retired in August, after eighteen years of service; and WCJ Brian G. Eader of the Harrisburg office retired in July, after thirty-three years of service.  A highlight of Judge Knox’s recent years was his daily e-mail to all the Pennsylvania judges quickly summarizing the latest precedents.  He always got them right.  He was a U.S Army veteran of the Vietnam War era and had decades of lawyering experience before he became a WCJ.  Judge Eader, meanwhile, gained renown for his mediation skills even before Pennsylvania adopted mandatory mediation in 2006.  Notably, Judge Eader became a judge in June 1987, when the title was still “Referee,” and was one of the last non-attorney Judges.  Although not an attorney, Judge Eader was well versed in the law and could stand “toe to toe” with workers’ compensation practitioners.  He was amiable, friendly, and always performed his job with a smile on his face. (Submitted by Judge Dave Torrey, August 31, 2020.)